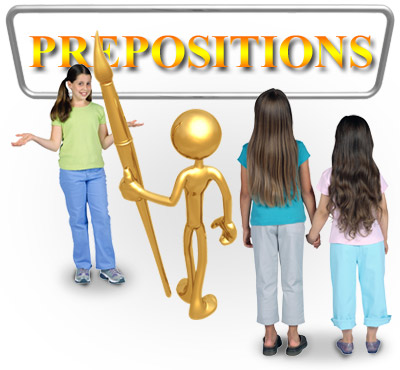 1.Around means following a boundary, in a circular direction.

Pattern: motion verb + around + noun
We walked around the block.

2.Around (adverb) indicates movement in a circular direction in place.

Pattern: verb + around (on)
The earth spins around on its axis as it travels around the sun.

1. turn around (adverb)—face the opposite direction
You are going east; to go west, you have to turn around.

2. turn something around (adverb)—reverse the position of something
Turn your chair around and talk to me.

Pattern: verb + noun + around + noun
The teacher drew a circle around each mistake.
The rancher put a rope around the cow's neck.

4.(All) around means in all areas of.

There is crime all around this city.

5.(All) around can mean on all sides of.

People were screaming all around me.

6. Around means on another side of.

The bank is around the corner.

Their farm is just around the bend.

1. around back—at the back of a building
Go around back to pick up your merchandise.

Pattern: around + number
We have around twenty dollars in our pockets.
I'll see you at around three o'clock.

8.(All) around can mean in many directions, randomly

Pattern: motion verb + around + noun
The new teacher looked around the room.

9.Around can mean do nothing.

Pattern: verb + around + place
Those teenagers just hang around the mall with nothing to do.

give someone the runaround—avoid taking action by giving long explanations
When I tried to return my broken air conditioner, the store manager gave me the runaround.

get around (intransitive)—often visit a lot of places and meet a lot of people
He seems to know everybody; he really gets around.

get around to (non-separable)—finally make the effort to do something
One day I will get around to cleaning out my files.

kick somebody a round (separable)—mistreat someone by controlling him or her
He left that job because the boss always kicked him around.

kick something a round (separable)—consider the pros and cons of an idea
We are kicking around the idea of moving to Florida.

show someone a round (separable)—take someone on a tour of a place
He showed me around the campus when I first arrived.